It’s a wonder how our lives have been so easy with the help of the constant advancements when it comes to creating a website. This has been possible with the availability of content management systems. And being one of the most popular content management systems, WordPress has contributed to it a lot as well. For around 15 years or so, we have seen WordPress go through many changes. With every new version of it, there has big to tiny upgrades which had given us better results and user experiences. But, as we all know by now, WordPress 5.0 is on the edge of the seat of its release date. And this time, the changes for the new version are bigger than ever before.

These upgrades in WordPress 5.0 are aimed to make content management in websites even more easier and better. This can be a great challenge for WordPress itself as it has performed superbly for many years. That is why it is also one of the most desired content management systems among website creators and developers. So, it will be difficult to make something that good even better. But, this can be reconsidered once we view the huge upgrades on the immensely new and improved WordPress 5.0.

What’s The Big Change in WordPress 5.0?

The biggest change that we will be observed in the new WordPress 5.0 is the default editor. You will no longer see the classic editor or text editor that WordPress has been using for the past decade. For WordPress 5.0, they have used the Gutenberg editor as its new default editor. The classic WordPress editor seems to be aging when it comes to comparison with other similar website builders like Wix and Squarespace. But, with the Gutenberg editor, WordPress is back in the game with the competitors.

In this article, we will be looking more on the relation of Gutenberg with WordPress 5.0. Along with it, we will also be focusing on the other aspects of WordPress 5.0. So, let’s start with the Gutenberg editor.

As mentioned already, WordPress 5.0 has made a very big step with the Gutenberg editor. It’s an editor named after Johannes Gutenberg. He introduced the first movable type printer to the world. So the name is quite suitable for the task the editor has to perform in the digital word. But, the Gutenberg editor is more than just an editor. It divides all your contents to blocks which you can easily reposition by using drag and drop. You can also customize each selective blocks with their respective customizations without changing the entire sections of the web pages. So, you can have multiple layouts and styles within the same section of the web page. 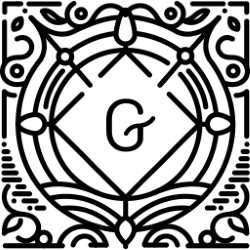 This option wasn’t available with the previous classic WordPress editor. You would have to add a plugin or a widget to make this possible. But with the new WordPress 5.0 update, you can get all of it on one platform. Until the previous WordPress version, Gutenberg editor was only available as a plugin. Although it was released many months ago, it wasn’t getting many good reviews. The reviews for the plugin was really bad. There were a lot of bugs and inconvenience faced by the users.

Since then they have fixed, improved and added a lot of features of the Gutenberg for it to be WordPress 5.0 ready. But the inclusion of Gutenberg in WordPress 5.0 might bring a slight chance of page builder plugins to lose some relevancy. But, if you prefer the old WordPress editor, you can have it on your website as well. All you need to do is get the Classic Editor plugin for your WordPress website.

We also have a specially dedicated article about the Gutenberg editor itself. It has all the things that you will need to know about the editor. It also has all the detailed information about blocks and embeds and steps on how to use Gutenberg.

We are sure that you are familiar with the WordPress annual theme series that has been established since 2010. Their first annual theme was Twenty Ten. Since then, they have been creating default themes for every year except 2018. So, they are also making a lot of improvements in the new default theme, Twenty Nineteen to fully support WordPress 5.0 and the Gutenberg editor.

Note: Do keep in mind that you also need to update WooCommerce to Version 3.5.1.
Go to Top

This update of WordPress 5.0 will be more useful for WordPress programmers and developers. With the new version of PHP also coming near, i.e. PHP 7.3, WordPress 5.0 also aims to fully support it. PHP 7.3 is scheduled to be released on December 13th, 2018. It will be including some major addition to their old version. This includes a number of new functions and statements that can improve your website by coding.

A new function “is_countable()” is added to the new version. This function can verify whether a fact is countable or not. Similarly, PHP 7.3 also has a function “compact()” to create a list of array variables from a list of variable names. A new statement of “switch” and “continue()” is also added to PHP 7.3 that behaves as a “break”. For more information on these functions and statements, you can visit the developer note of Make WordPress Core blog.

These features can help you make the website interface and usability better through the backend. So, it will be a huge advantage for WordPress if it supports PHP 7.3 as well.

When is WordPress 5.0 coming out?

However, it is just a tentative date. The full version will go live on this day if there are no internal issues. It might get released after an additional 8 days if there are some unfortunate circumstances. The date might also be shifted for as far as 22nd January 2019 if these 8 days aren’t enough. This extended final date is proposed so that the release date doesn’t interfere with any of the Christmas holidays. So, make sure you mark your calendar and be ready for the WordPress 5.0 release date.

As we all know that every change is done for better results and improvements, it is no different from WordPress 5.0. It is definitely set to make your website creating, modifying, and designing tasks a lot easier and faster. Updating to WordPress 5.0 will definitely make it easier to build custom WordPress themes as well. This major update of WordPress will also give you a better experience in managing or creating a website.

If you found this article helpful, make sure to check out our other blogs that you might find interesting. 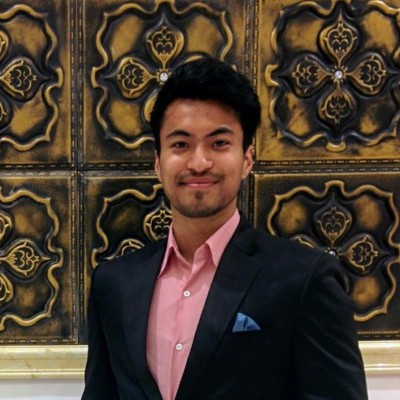 5 thoughts on “Everything you need to know about WordPress 5.0 before it’s Release Date!” 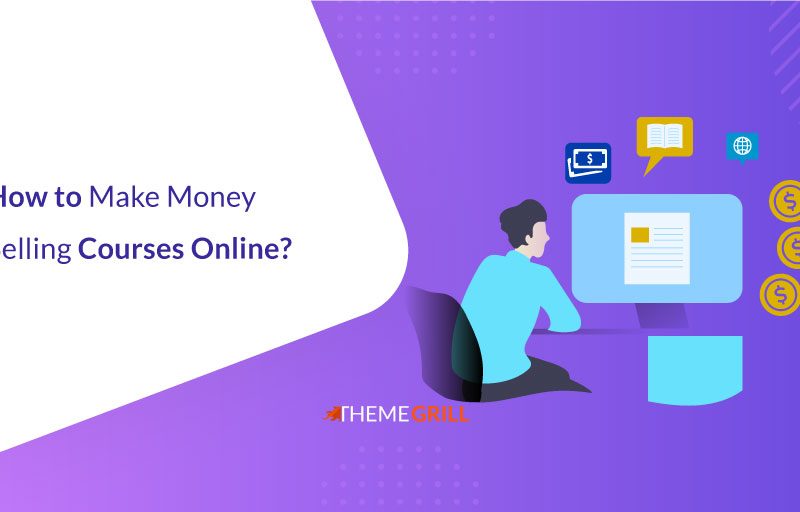 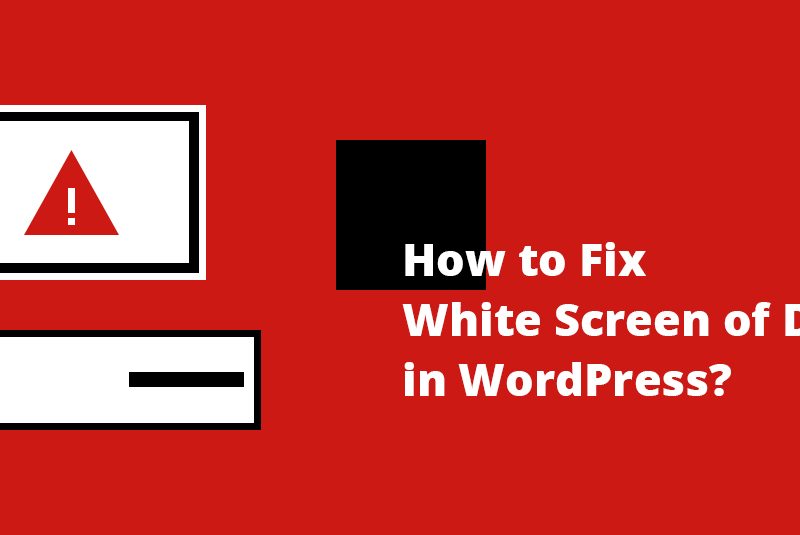 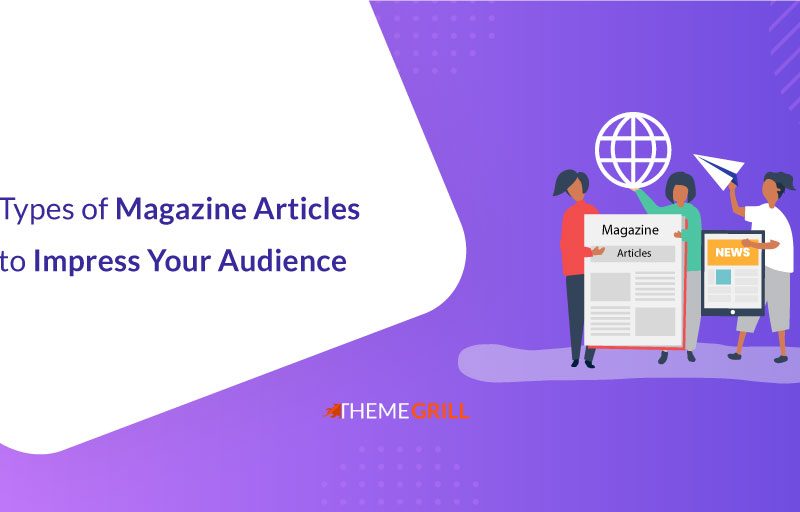